skip to main | skip to sidebar

Now that "A Genesis Found" is available on DVD, and the film has officially entered into it's final, un-ending phase of distribution, we're discontinuing this blog (not that we've been doing that good of a job keep it updated recently anyway).

However, the story behind "A Genesis Found" is not over.  Follow our most exciting chapter-- distribution, and the 2010-11 Southeastern Campus Tour-- on our more informal "travel log", Son of Arkie.  The blog will cover the entire tour, as well as feature personal takes on Wonder Mill's philosophies, challenges, failures, successes, and future.  Take a gander! 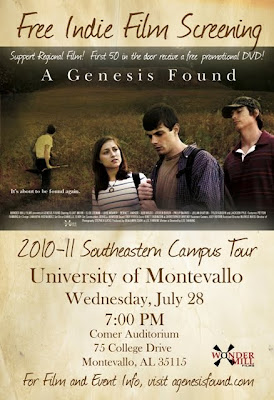 A Genesis Found kicks off its Southeastern Campus tour on Thursday, July 28 2010 at the University of Montevallo. Doors open at 6:30pm, and the screening will be followed by a Q&A with writer/director Lee Fanning. First 50 in the door get a free promo DVD! Support regional film! Books and DVDs will be on sale at the venue.

The 2010-11 Southeastern Campus Tour of the film will begin aggressive weekly screenings in September – early December, and pick back up in Late January 2011 – early April. Look for a list of schools coming soon!

The world of A Genesis Found is growing this Fall with the launch of Southern Truths featuring John Patton Jr, a bi-weekly online comic strip that begins where the film left off.

Years have past, but John Patton Jr. hasn’t shaken the burden he unearthed in Moundville. Through War, Love and Loss, John’s successes are overmatched by the secret- the discovery- he fears he can never explain. War Hero, Archaeologist, and Husband & Father—the best years of John’s life are put at peril by mounting obsession and his quest to get back what was took.

John’s search for God carries him through Ball Turret service in the Pacific War, and continues with his rise to prominence as one of the most important archaeologists of his day. But in science he can find no answers- until he’s willing to put it all on the line for the hunt of a mythical ancestor, “The Itinerant Man”—John’s last chance to explain away what he found, and reclaim what he lost.

To help spread awareness about the upcoming serial, we’ve also put together a Motion Comic of this Sneak Preview strip, narrated by John Patton Jr. himself, Bennett Parker. Check it out!

The Truth is in Moundville Chapter 3!

Check out the untold story of John Patton Jr.!

Check out "A Genesis Found" Producer Benjamin Stark's brief but productive write up for the University of Alabama's College of Communication and Information Sciences website here! 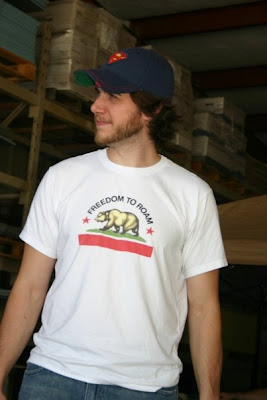 Here's a sneek peek at "Where the Truth Lies", a new promotional video for the film launching with the film's new website next month. We present an older, more mature John Patton Jr. 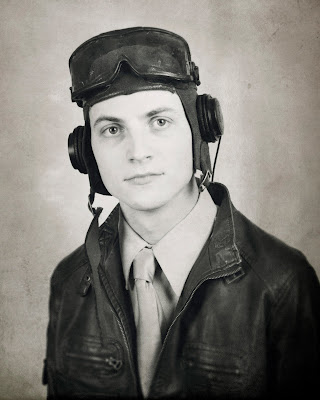 A Genesis Found has a few upcoming screenings in the next few weeks! Here's the schedule, with some details:

In 1938, CCC cadet John Patton Jr. (Bennett Parker) found the key to our darkest secret–an anomalous skeleton neither animal nor man. Uncertain of its implications, Patton hid the discovery away from the world—though never forgetting what he found.

Seventy years later, his grandson Gardner (Elliot Moon) is forced to come to terms with his grandfather’s past, a man he never knew but in whose footsteps he inevitably follows. When his cousin, controversial documentarian Bart Thompson (Luke Weaver), arrives for a seemingly routine shoot, is eager to lend a hand. He soon learns, however, that Bart isn’t back just to shoot a movie–he wants to find the “discovery” their grandfather buried nearly seventy years before, and prove what he claimed was true.

As his skepticism fades, and the lure of mystery grows, becomes distant from his foundations, including his live-in girlfriend Kelsey (Elise Zieman). Losing himself to the adventure, is hypnotized by a single possibility—that this “discovery” could be a direct link to God.

A Genesis Found is an adventure to the heart of one man's quest to understand his beliefs, his purpose, and where we all began. Intriguing, exciting and original, A Genesis Found is a fast-paced, complex mystery, and a probing study of man's connection to nature, to one another, and to God.

John Patton Jr.
Filmmaker based out of Huntsville, AL.